Is Washington a Good State to Live In? 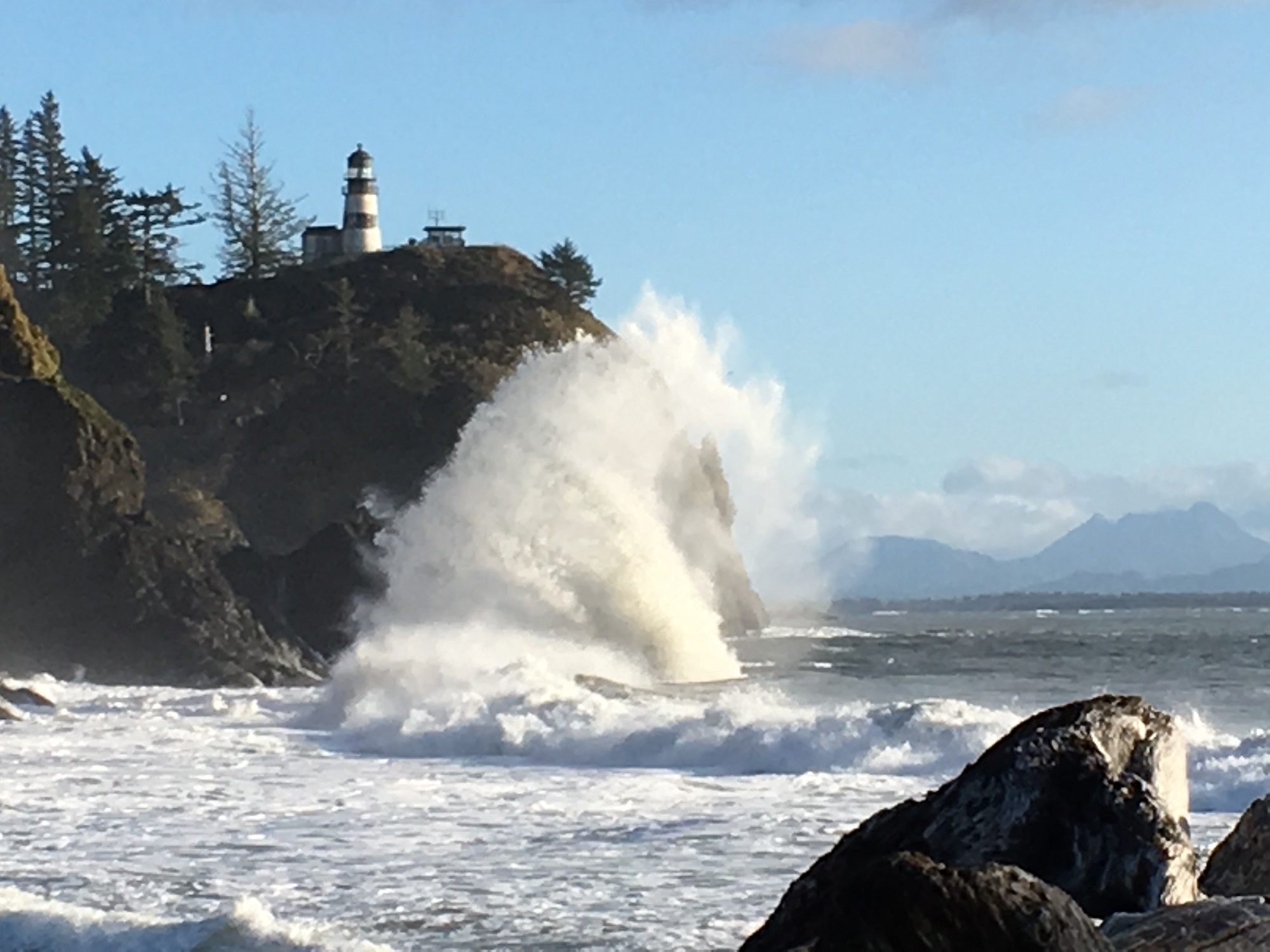 Known for its beauty, Washington has a lot to offer anyone considering a move to any one of its popular cities. However, the booming economy and variety of outdoor delights aside, there are some important things you should consider beforehand to ensure your happiness.

Home to some of the nation’s largest companies, Washington offers ample opportunities for gainful employment. For instance, Amazon and Microsoft are responsible for employing over 60,000 people. However, if you are interested in something other than technology, you might want to consider the Joint Base Lewis-McChord (JBLM), which employs approximately 56,000 people, including civilians.

Washington is consistently ranked among the top environmentally friendly states to live in. For instance, to keep up with the growing number of people moving to Washington due to the tremendous job market, there is an increased focus on bolstering mass transit. Additionally, this pro-green state was recently listed as the most bike-friendly state by the League of American Bicyclists.

Washington residents do not pay income tax. How great is that?

More than just about any other state, Washington offers an abundance of awe-inspiring state and national parks. However, for those drawn to the sea, there are ample opportunities to discover your new favorite place.

If you enjoy hiking or camping, you will want to take part in a more mountainous experience, which will not leave you disappointed.

The average index for the country’s cost of living is placed at 100. Washington’s index is 118.7, which is noticeably higher. However, it is the housing index of 164.9 that really stands out. For instance, to live in Seattle, you will have to shell out around $2,100 a month for a two-bedroom apartment.

Though not a very religious state, Washington residents are serious about their Christmas music. You will likely start hearing carols starting as early as September.

There are five active volcanoes in Washington. To make matters slightly more interesting, all of these volcanoes have erupted. Additionally, when it comes to eruptions, Mt. Rainier is thought to be overdue.

Although there are many opportunities for employment, Washington has a higher unemployment rate of 4.4 percent, making it slightly higher than the national average.

Washington experiences, on average, 38.15 inches of rainfall every year. For anyone who does not enjoy the rain, this state might not be for you because when it is not raining, it is probably overcast.